With the exception of the Khotso House bombing all photographs depicting the aftermath of bombings were perpetrated by Umkhonto we Sizwe (MK), who at the time were the armed wing of the African National Congress (ANC). Captions and descriptions were compiled by the Webmaster after verifying facts from various online sources. 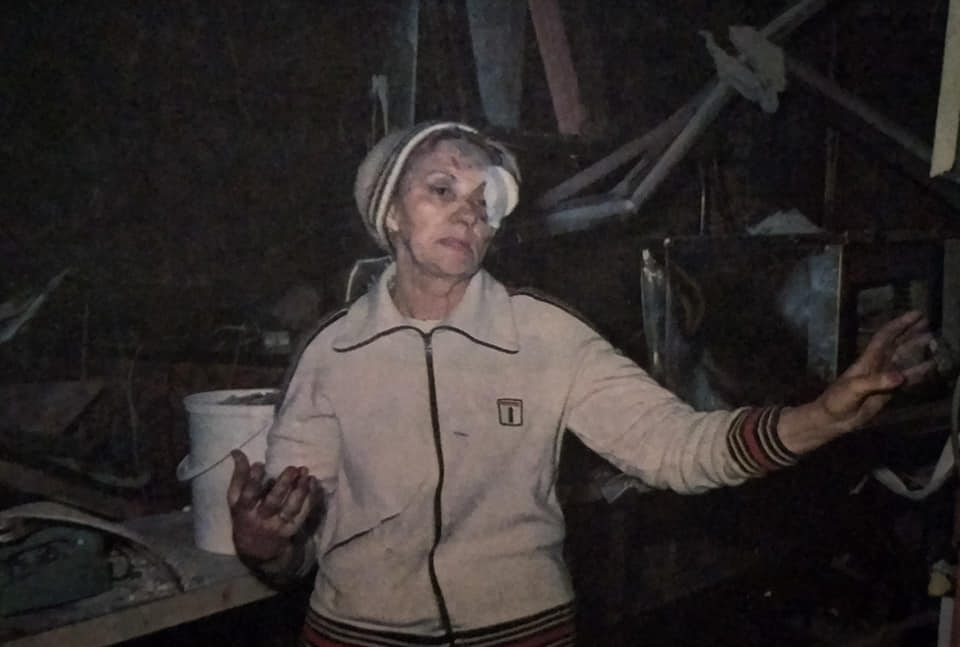 Hettie Coetzee (57), owner of the Golden Egg Restaurant.
On 20 May 1983 a car with a powerful explosive charge exploded at about four o'clock in the afternoon in front of the Nedbank Square Maritime House in Church Street, Pretoria. It was peak period and a total of 19 people were killed, including 12 civilians and seven Army members. The headquarters of the South African Air Force was on the first, second and third floors of the building. The rest of the thirteen floors were used by civilians. On the ground floor was a cafe and other businesses... Read more>>
1983 in South Africa
Wikipedia 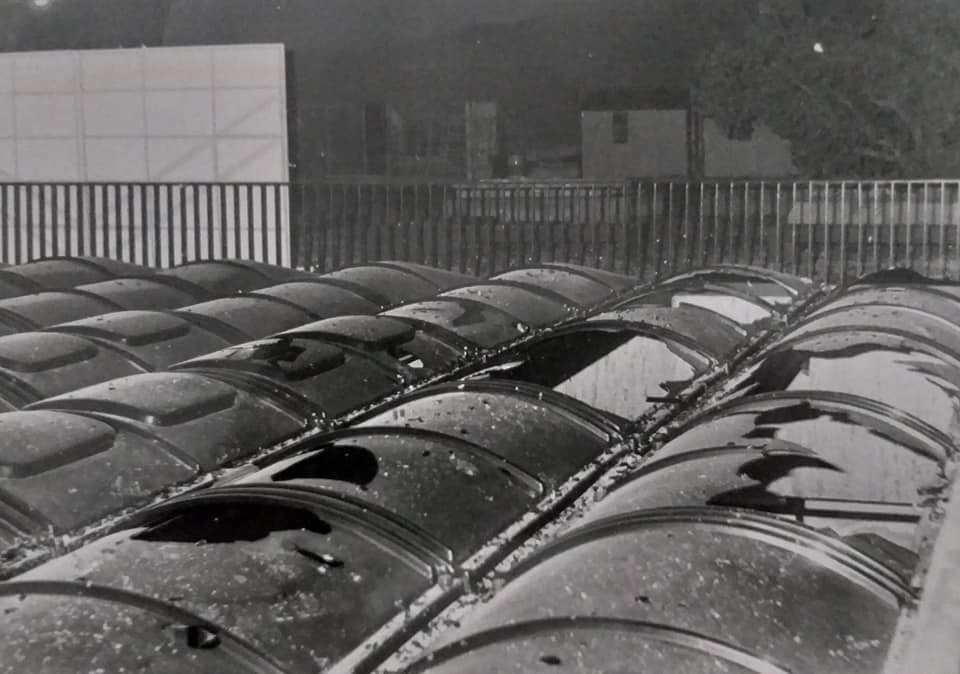 ​A limpet mine explodes at the Ciskei Consul General's offices in the Carlton Centre, Johannesburg, injuring one.
1983 in South Africa
Wikipedia 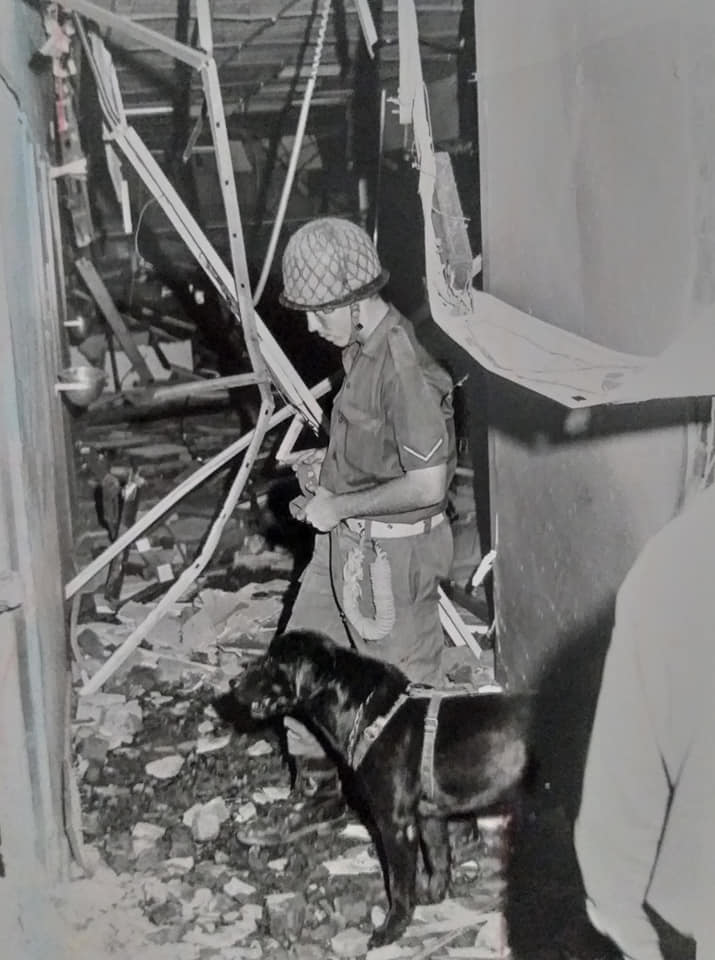 ​A limpet mine causes structural damage to the Military Medical Centre in Hillbrow, Johannesburg.
1985 in South Africa
Wikipedia 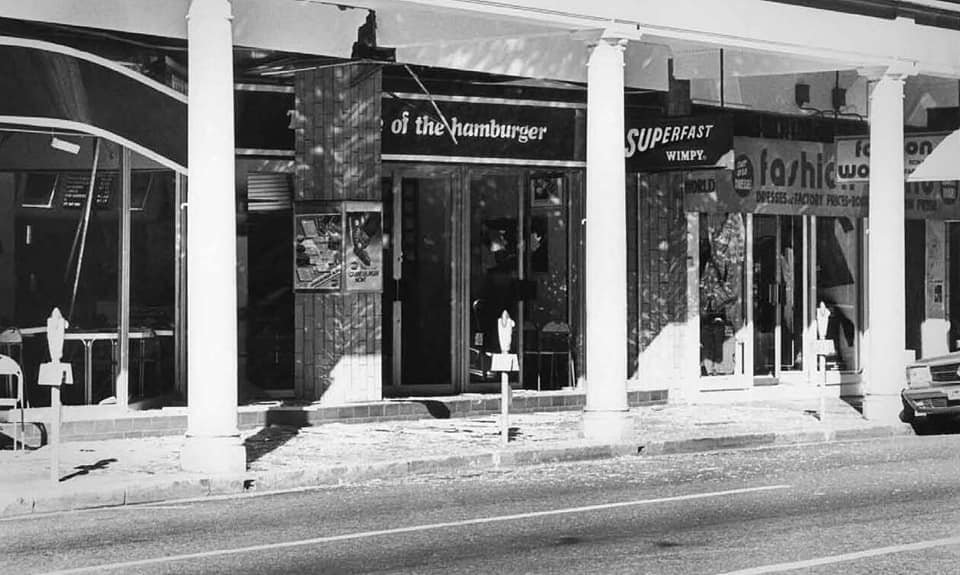 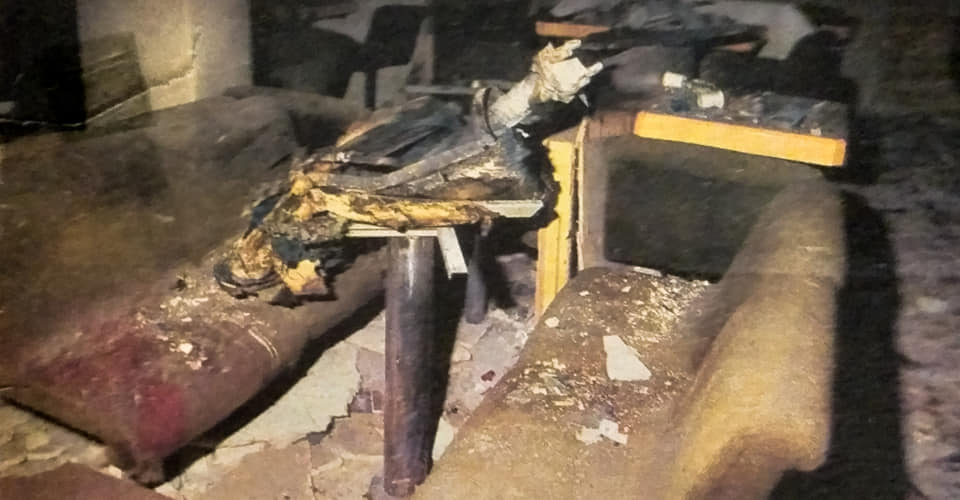 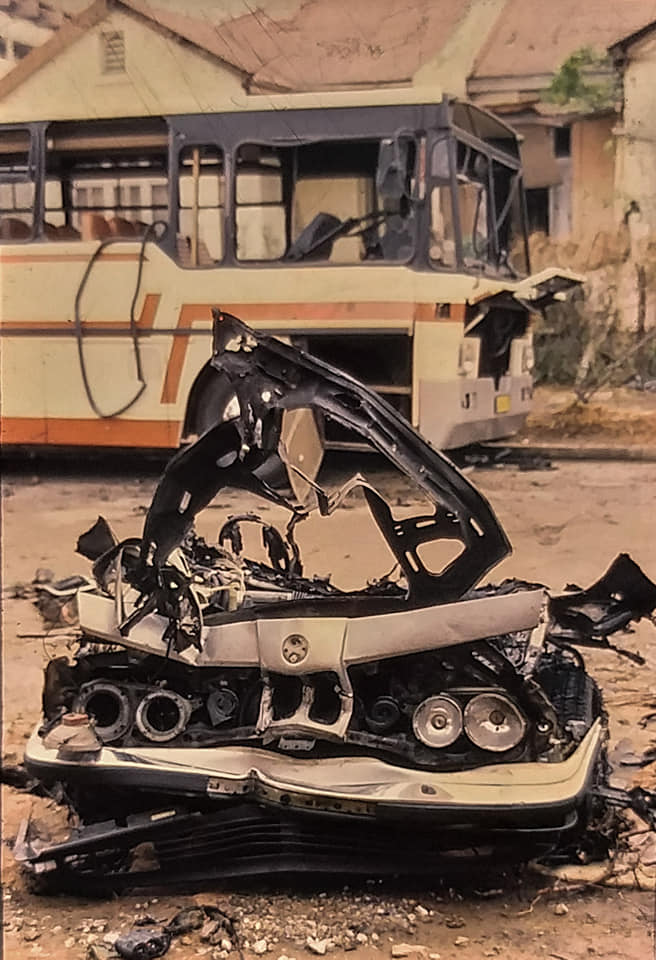 A car bomb, detonated by Umkhonto we Sizwe, went off a few minutes after the final whistle blew between the Transvaal and Free State rugby teams. Two spectators were killed in the blast with thirty-seven others injured. The bus in the background is the South West Africa's Craven week rugby team's bus. The 100kg bomb, was one of the largest that ever exploded. Ellis Park was apparently chosen as a target as it was in a predominantly White area.
2 July 1988
South African History Online 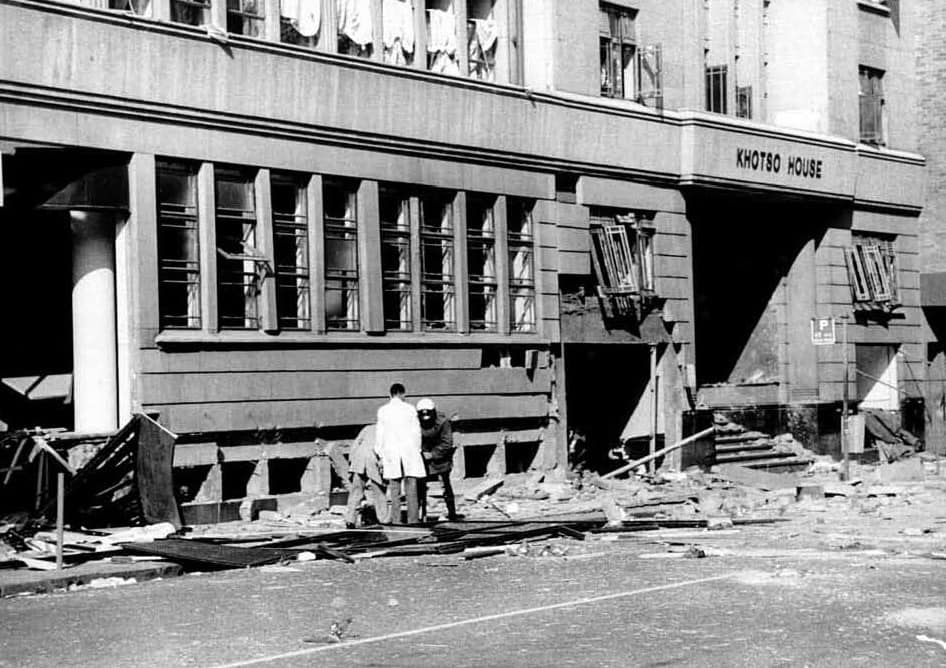 Khotso House was the former headquarters of the South African Council of Churches (SACC). The building was damaged extensively by explosives set by members of the Security Branch. Twenty-three people were treated for shock. Former Minister of Law and Order Adriaan Vlok and several senior policemen applied for and were granted amnesty for the bombing. 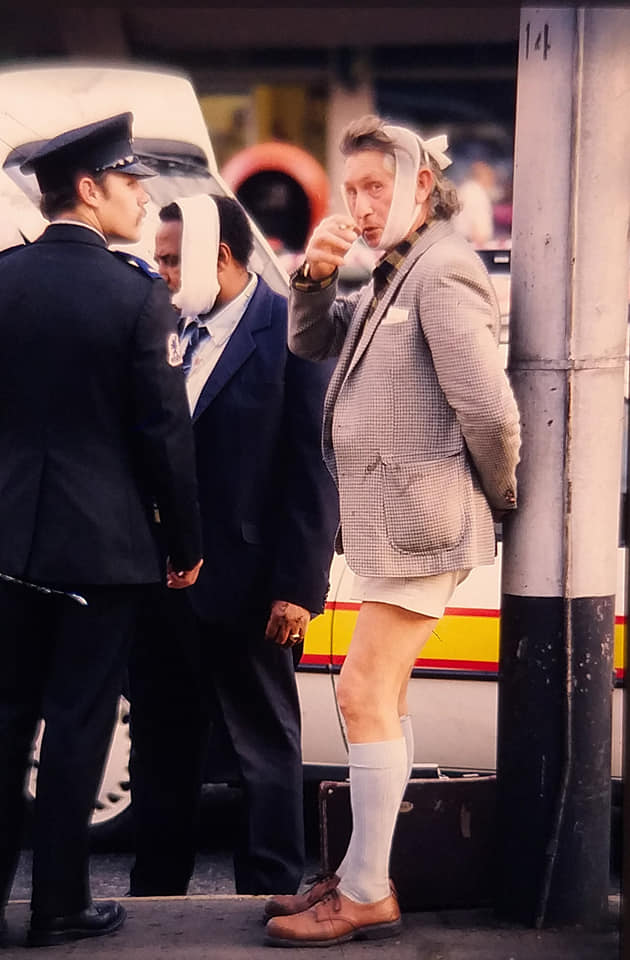 ​A limpet mine explosion at Vinderbijl Square bus terminus in Johannesburg injures 19 civilians.
Note by Webmaster:
It was astonishing to see how many people who viewed this photograph on Facebook, disputed the fact that it was taken in South Africa. The following explanation will hopefully clarify the issue:

Ambulance personnel and firemen were busy helping the injured when press photographer Neville Petersen arrived on the scene. This specific photograph, including others, were published in The Citizen newspaper on the following day. The uniformed man in the photograph is not a South African policeman but a volunteering member of St John Ambulance. Unlike many volunteer groups, the St John uniform is relatively formal, and is similar to a British Police uniform, for which members are sometimes mistaken. [Source] 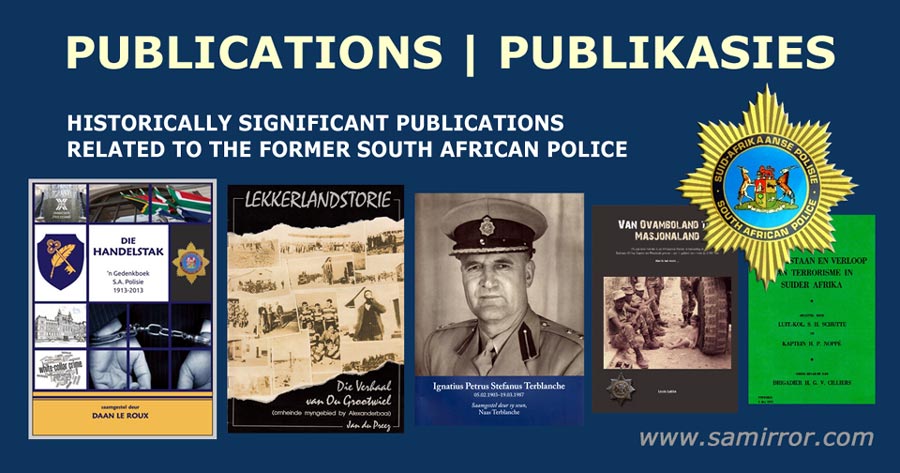