The Foundation listened with great concern to Advocate Batohi's report to the Parliamentary Committee on Justice regarding the prosecution of persons for the so-called “apartheid crimes”. In recent years, several political leaders and members of the security forces of the previous dispensation have been prosecuted for crimes related to the conflict of the past.

Several former members of the security branch are currently being prosecuted for the murder of political activists or members of Umkhonto weZiswe. What is particularly disturbing is that some of the members are being prosecuted for apartheid, which was not a crime in the South African law during the incidents on which the prosecution is based. In an attempt to label it as a crime, provisions are used in a dubious manner that are contrary to all legal principles.

Members of the former security branch are being prosecuted for the murder of some political activists or members of Umkonto weZiswe who were actively involved in the revolutionary struggle. To date, no member of the National Executive Committee of the ANC, to whom amnesty has been denied, or members of other revolutionary organizations have been prosecuted. Members of the ANC's NEC who were denied amnesty are responsible for several bombings and other acts of terrorism in which hundreds of defenceless people, including women and children, who were in no way involved in the revolutionary struggle, were brutally killed, injured or maimed. Indeed, a crime against humanity.

On July 25, 1993, defenceless churchgoers, including women and children, were attacked in the the St. James Church, Kenilworth, Cape Town with AK47 rifles and grenades and 11 persons killed in cold blood.

Many were wounded. Mr. Letlapa Mphahlele, former president of the PAC, who gave the order for the attack, was initially prosecuted, but his case was removed from the roll and disappeared into thin air. The gross way in which Article 9 of the Constitution, which provides for equality before the law, is despised, not only makes a mockery of the Constitution, but is a denial of all the principles of justice.

Also watch a video for more complete information via the following link. 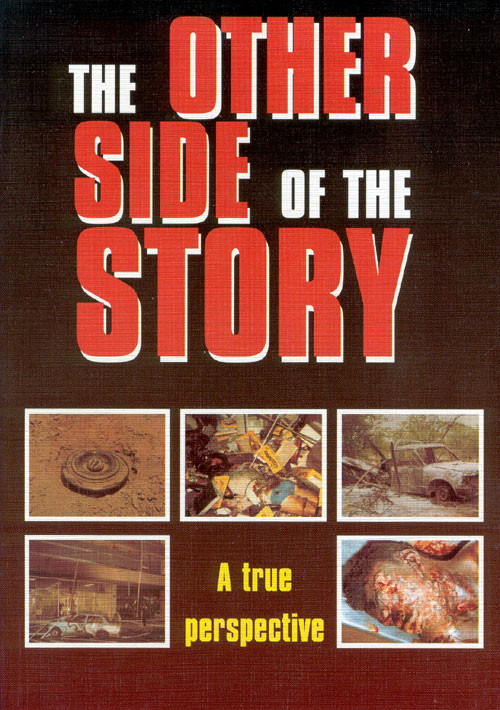